Hutchinsons is delighted to announce the addition of Hundayfield farm to its network of Helix regional demonstration farms ...

Hutchinsons is delighted to announce the addition of Hundayfield farm to its network of Helix regional demonstration farms.

Owned by Nick and Liz Wilson, Hundayfield farm just outside York is the northern region Helix demonstration farm in the network of Helix farms, and the third Helix farm to be launched by crop production specialists Hutchinsons around the UK.

“Hutchinsons Helix farms are proofing grounds where enquiring and practical farmers and their agronomists work with new and developing technologies – this allows them to assess the technology’s impact on their individual farm businesses- and feedback directly to us which is invaluable,” explains Stuart Hill, Hutchinsons head of innovation and technology.

“So fundamentally we are looking at technologies that add value financially and environmentally to the farm business, and this is fundamental to the premise of the initiative – and differentiates Helix from other farm scale trials,” he says.

“The national Helix farm is where we develop, test and interpret these technologies initially, after which they are rolled out to regional demonstration sites. We recognise the value of testing technologies in different regions and farm types to really understand the output from that technology, and its subsequent value.” 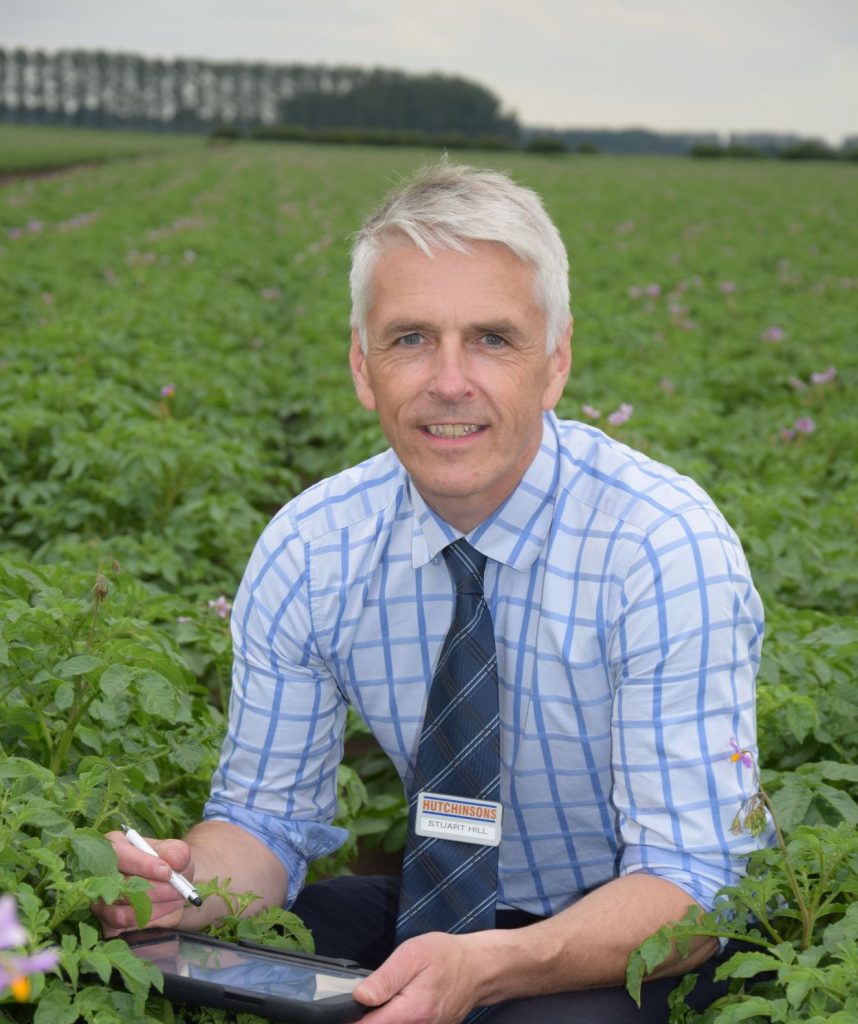 The national Helix farm hosted by Andrew Pitts, of J W Pitts in Whiston, Northants was launched in 2019, followed by the launch of the Helix east demonstration farm owned by Tom Jewers of G D Jewers, in Woodhall, Rattlesden, Bury St Edmunds, earlier this spring.

“The addition of Hundayfield farm to the Helix network is the latest launch in rolling out the network across different farm types and locations around the UK. In fact, the plan is to build up a network of 8-10 farms as we go forward.”

Hundayfield farm is a family farm and most of the operations are carried out in-house, with no additional outside labour, bar some contracting help.

The farm consists of 260ha of mainly arable cropping, with land let out for potatoes and winter sheep grazing on stubble turnips. There is also bed & breakfast cattle which utilise the farm buildings and some of the permanent grass in the rotation.

Soils are generally a sandy loam with an outlying block of challenging heavy clay and a further block over magnesium limestone. 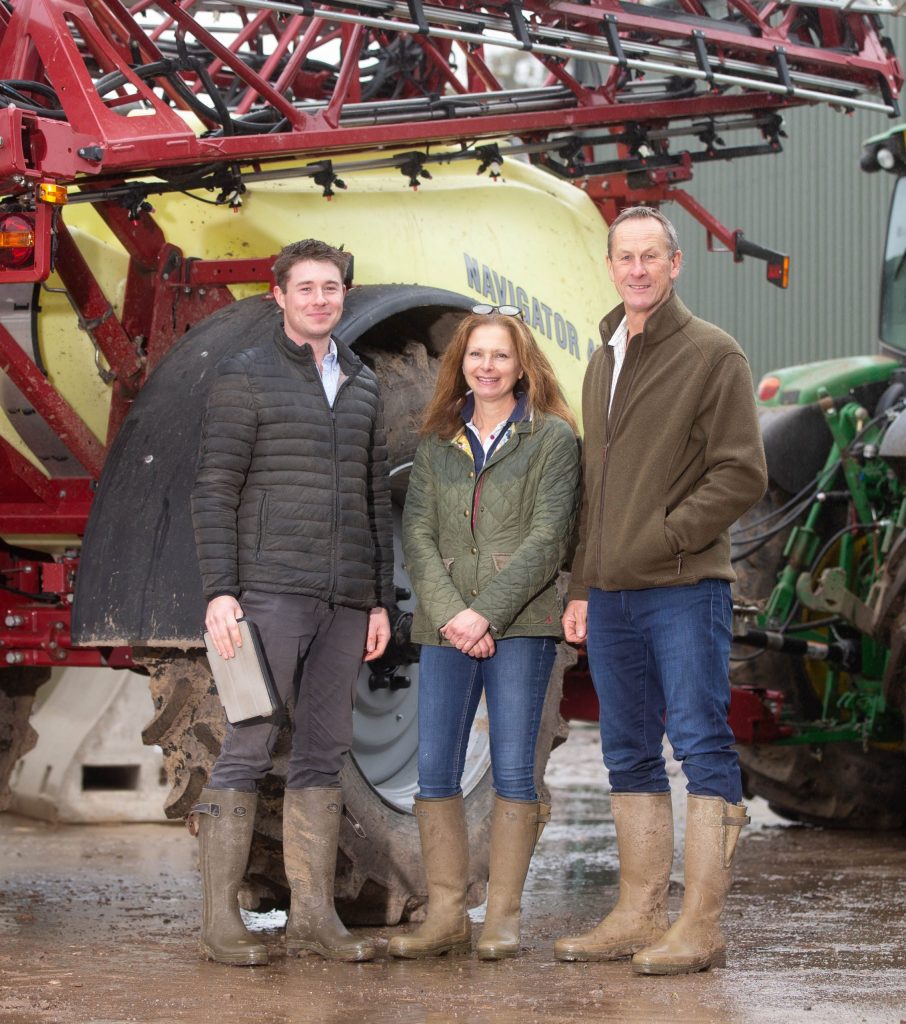 The Wilson’s are excited about being part of the Helix programmes and believe it puts them in the invaluable position of seeing first-hand how technologies are working at a field level that will benefit the wider agricultural industry.

“Technology is all about data – and we are keen to build resolution into our data and how it is processed to improve our decision making. It’s important to recognise that the data isn’t making the decision, but providing information for decision making- there’s a subtle difference between the two,” Nick says.

“We will work closely with our agronomist Sam Hugill of Hutchinsons to do this, as it is not about reacting to every stream of data, but building up a whole picture. It’s not farming by numbers, but garnering the right information for the best decision making possible.”

“I also believe that we have a commitment as farmers, to look at how technologies can help us to be more efficient and sustainable – for the good of the farming industry – and Helix is offering us this unique opportunity.”

Areas of technology being trialled at Hundayfield Farm:

Nick believes that the soil scanning TerraMap system offers a significant development in identifying the components of the soil to a much greater level than has ever been done before across a particular field.
Terramap was developed at the national Helix site and is now being rolled out to the regional farms.

“The moral of the story is make no assumptions, it clearly shows to the value of measuring to manage correctly.”

“ We already use variable rate applications for liquid fertilisers – we use biomass scanning for this. But we feel that the data collected from Terramap, which when incorporated with other field information in Omnia, will help us to develop the most accurate nutritional plans possible.

A Carbon audit has been completed for Hundayfield farm so emissions have been established however Nick is keen to look further at refining the carbon sequestrations standards.

Yield mapping is another area of interest. ‘We have to remember that yield mapping is historic evidence. We hope to use this data in combination with the Terramap data to help us make more informed decisions,” he says.

“Also combined with cost of production mapping, we will be informed to make positive decisions about how differences in performance across fields can be addressed – it’s that improve or remove question again.”

There is a substantial cover cropping trial at Hundayfield farm; seven different varieties and 3 establishment techniques are being tested – John Deere750a, Kuhn power harrow combination over previously worked soil, and the farm’s own Mzuri strip till system.

Hybrid wheats and a four-way wheat blend are also being trialled which are new concepts on the farm, but Nick believes that they will gain traction.