With the pace of agri-tech development occurring 10 times faster than traditional input development, growers are faced with a rapidly expanding array of new technologies promising a range of benefits ...

The challenge for farm businesses is to identify which of these products and services will enhance farm business performance, be that measured in financial returns, time saving or, increasingly, in terms of environmental benefits.

Digital platforms, including Omnia, xarvio, Rhiza, and Climate FieldView, are facilitating adoption of some of these new tools and have made big advances in recent years in terms of functionality and connectivity, in many cases with a significant degree of grower involvement.

Suffolk farmer Tom Jewers is one of these growers and in early October was announced as host farmer for the Hutchinsons Helix East demonstration farm. Helix East joins the agronomy business’ national Helix National Development Farm, launched 18 months ago and hosted by Northamptonshire farmers, Andrew and William Pitts.

Mr Jewers farms in partnership with his parents at Wood Hall Farm, Rattlesden, near Stowmarket in Suffolk. The all-combinable crops business extends to 385 hectares, of which 260ha are owned and 125ha are contract farmed. 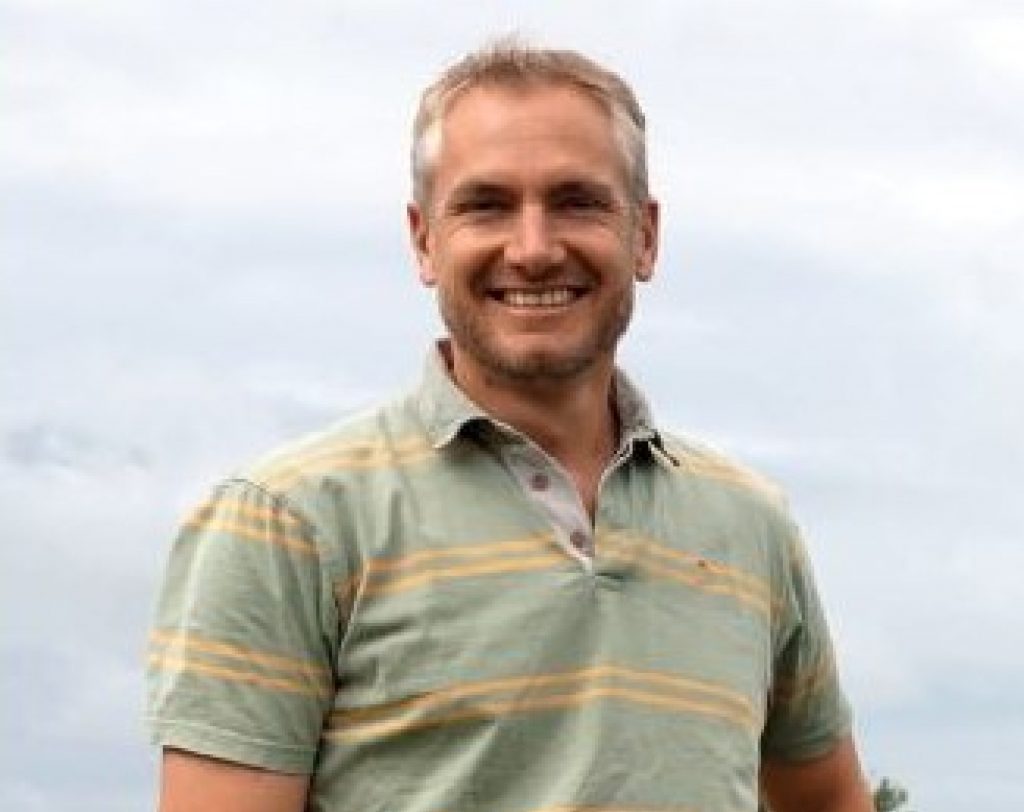 While Hutchinsons’ Omnia precision farming system is central to the Helix aim of ‘adding value through delivering technology with advice’, it was the platform’s cost of production mapping tool that drew Mr Jewers’ attention.

He says: “One of my principal reasons, before Helix, of changing to Omnia, was that I have got a Hutchinsons agronomist; it makes better use of him because he can use this system with me. But, when we were looking at the Countryside Stewardship Scheme, I wanted to use the performance mapping tool and Omnia was streets ahead of anybody else.”

“We could then build a performance map, so rather than looking at one year in isolation, we could produce a map showing, for example, areas which were consistently poor,” he says.

Using the performance mapping tool he identified a number of areas of the farm that were consistently low yielding and these have now been taken out of production and entered into a Countryside Stewardship Mid Tier scheme.

In other areas, the situation was less clear cut.

“But we can now look at ways of improving these areas – perhaps by putting on more seed,” says Mr Jewers.

He is also making use of several other tools available within Omnia, including TerraMap soil conductivity scanning, which he is using to inform variable rate drilling; variable rate fertiliser application though the nutrition module and fine tuning of fertiliser and crop protection inputs using the climate module. The later proved a particularly useful tool last season.

“We had a very dry spring and we were looking at fertiliser application decisions. By April 20 there was no moisture left in the top 10cm of soil, so instead of shoving on fertiliser regardless, which would not be used by the crop and would wash out with watercourses at a later date, we had a useful tool for refining out N applications.”

This might, for example, reveal that the T1 timing is set to coincide with a forecast of windy weather. If disease is present, the decision can then be made to bring the planned fungicide application forward by a few days, if weather conditions then are more suitable for spraying.

"When we were looking at the Countryside Stewardship Scheme, I wanted to use the performance mapping tool and Omnia was streets ahead of anybody else."