SHW has provided novel resistance genes yellow and brown rusts, and well as Septoria leaf blotch, tan spot and powdery mildew. Some new insect resistance genes for aphids have also been found. for bringing into modern wheat, more genetic diversity of the genes it carries should bring advantages in terms of yield, disease resistance and more tolerance to stress. Genes conferring higher grain yields, climate adaptability and more robust growth have also been derived from SHW – all of which can be used in modern breeding programmes.

New SHW-derived varieties are still some years from being commercialised but claims of yield increases of 30% together with better disease resistance are anticipated. 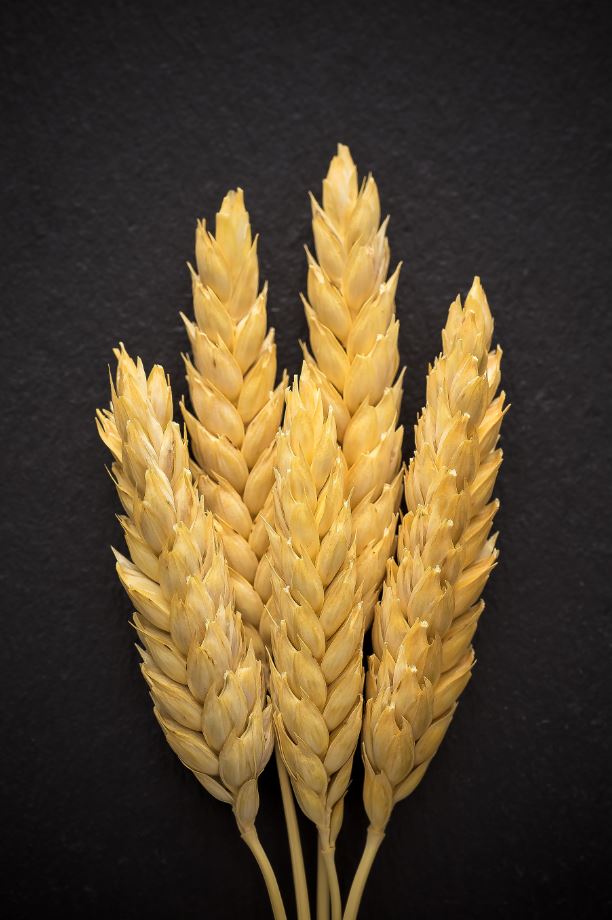 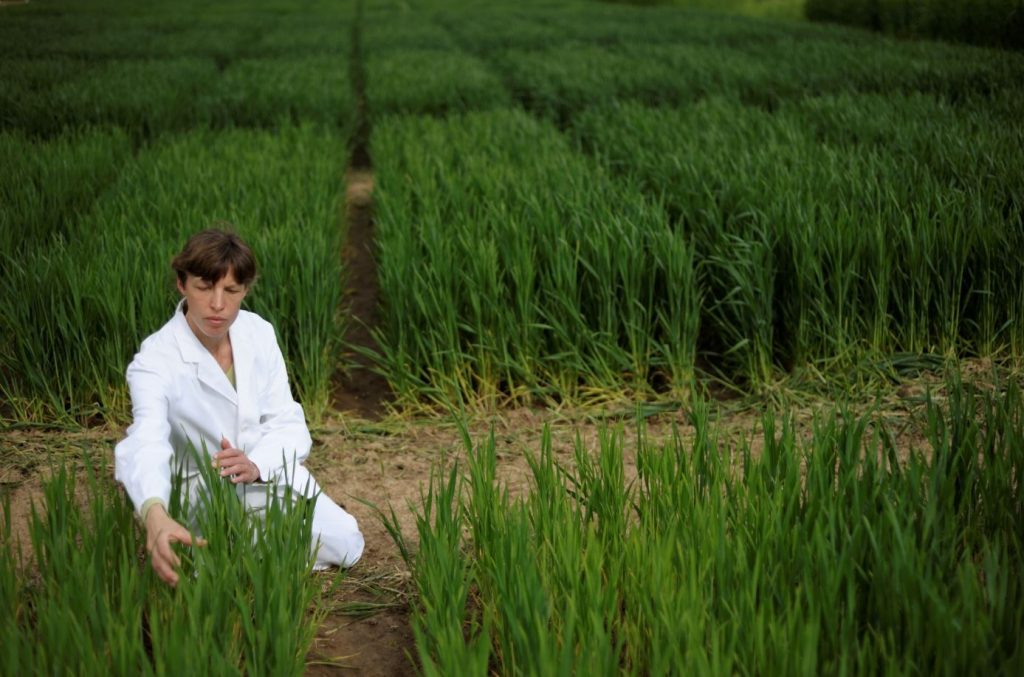 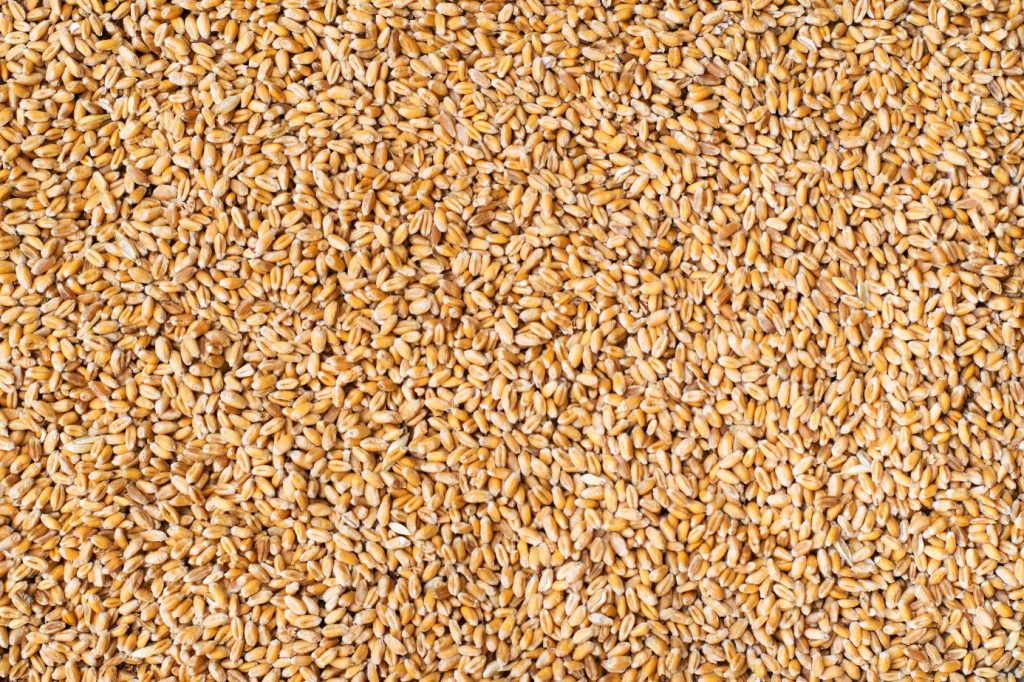